Letter recognition or the ability to identify letters is an important component of early literacy. Let’s look into what letter recognition is all about, and then I will share some fun activities that you can do with my free printable letter signs.

What is Letter Recognition?

When kids learn to identify letters, they learn to

How to Teach Letter Recognition

Kids learn letters and letter sounds through varied and repeated exposure, and there are many playful ways to teach the alphabet.

Do Letters Need to be Taught in a Specific Order?

No, you do not need to teach letters in a specific order. One of the best ways to begin is to start with the most important letter to a child – the first letter of his or her name.

As children begin to recognize the letters in their name with a variety of name activities, you can begin to look at additional letters that are important to them. Look at letters in environmental print and some of the most common letters used in our language (for example, t is more common than x)

When you look at print in books, newspapers, etc., the majority of the text is made with lowercase letters. Don’t confuse young kids. I feel that it’s best to teach them the correct usage of letter cases from the start.

Knowing the sound that a letter makes is really more important than knowing its name, so it is important to introduce the letter and its sound from the beginning.

When my son was little, his private occupational therapist was upset because he identified some letters by their sound rather than their name. She was insistent that he HAD to know the names of the letters and didn’t understand why I was excited that he knew the sounds. It was time for a change, so this just encouraged me to find another occupational therapist for him.

Are you looking for some fun letter activities to help your kids learn to recognize letters? I created these free printable letter signs and want to show you a bunch of ways to use them.

Here are some fun ways to use the signs.

Find Letter in Your Name

Put some letter signs on the floor with some toy cars. Kids can drive their car in a circle around the letters that are part of their name. For more multi-sensory input, encourage them to say the sound of the letter as they drive around it.

Extensions: Kids can drive around the letter of the week. a letter from a friend’s name, or letters on a word card.

Kids can find letters with similar elements and can sort them. For example, they can find all the letters with dots, straight lines, slanted lines, circles, tunnels, hooks, tails, etc.

Print two sets of letter signs and prepare sets of some letters. Kids can drive from an uppercase letter to a lowercase letter.

Extensions: Provide some masking tape and they can create a path on the floor for their car to follow from one letter to the next.

Prep some letter sign tents for your kids and provide some toy pickup trucks or dump trucks. Kids can place the tents in the back of their truck and deliver the letters.

Kids can deliver an uppercase letter to a lowercase letter (or visa versa) They can sort the letters by appearance (letters with line, curves, circles, tunnels, hooks, tails, dots, etc.)

Use letter signs in the block area to label buildings or structures.

Create roads with masking tape and add letter signs at the crossroads. Give directions (turn right at the letter m) to your kids or have them give directions to you. Make the sound of the letter as you pass it.

Extension: Create maps of your roads.

Place some letter signs in a row. Roll a ball and knock some over. Kids can identify and say the sounds of the letters that they knock over.

Extensions: Challenge kids to say the name of something that starts with a letter that was knocked over.

When kids master letter recognition and learn the letter sounds, you can even use the letter signs to create words.

Get Your Free Printable

Are you ready to start trying some of these fun letter recognition activities today? The free printable signs are part of my multi-sensory alphabet activity guide. Click on the button below, fill out the form, and I will be happy to send the free printable directly to your inbox. 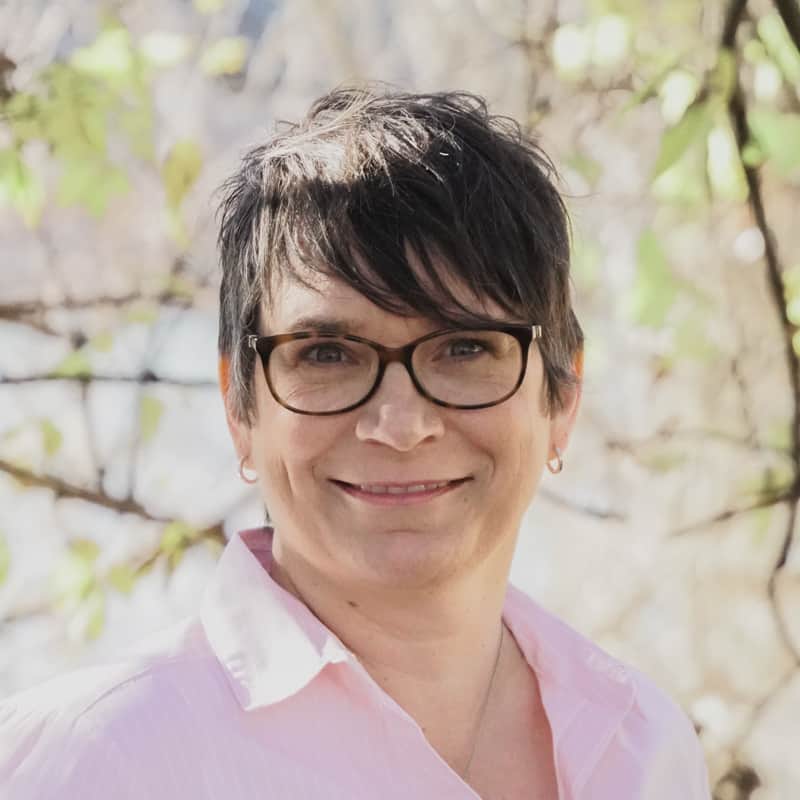